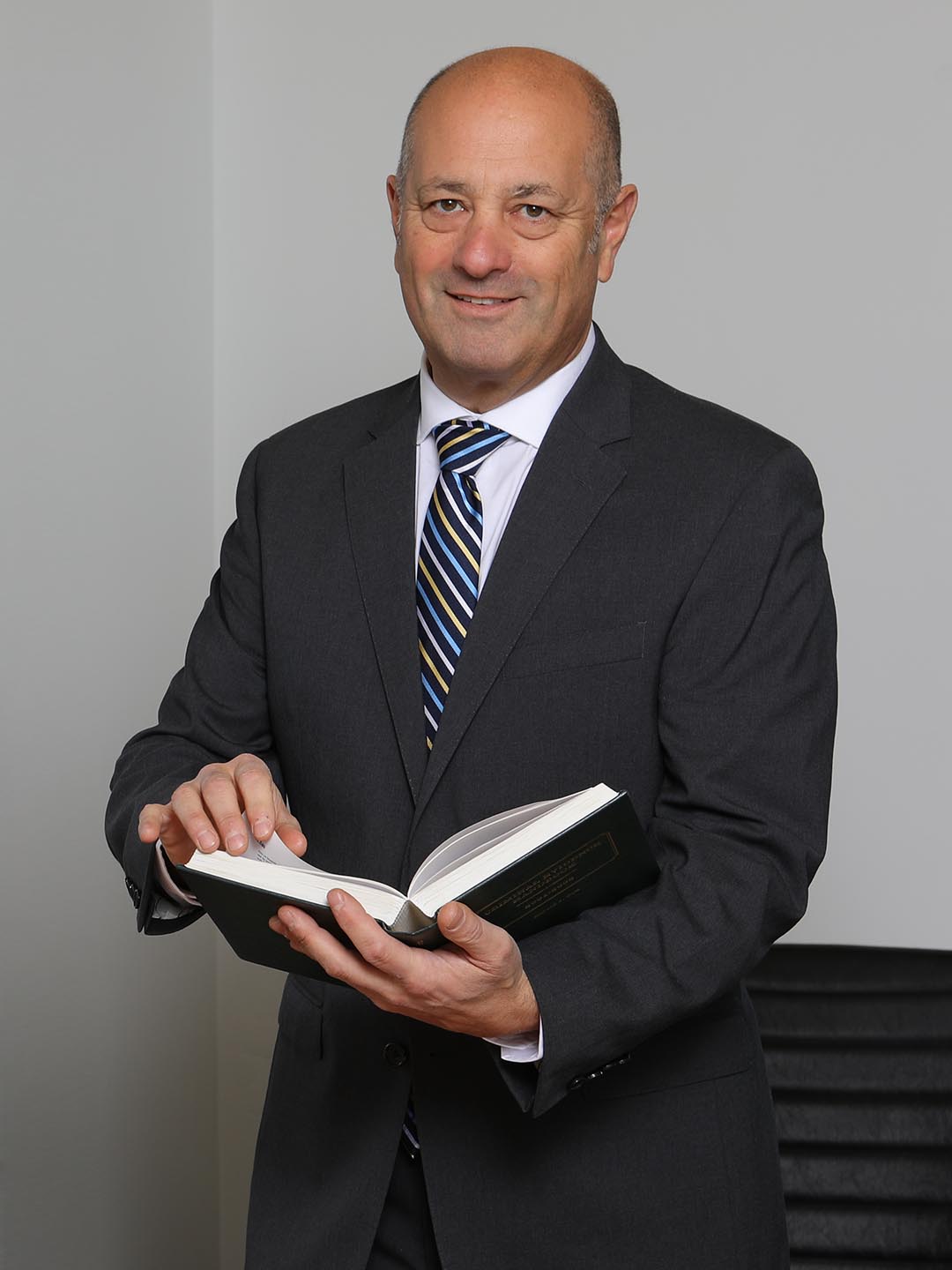 Michael Mines was born in Vancouver and grew up in the West End and Kitsilano. He was educated at the University of British Columbia, obtaining a Bachelor of Arts degree (Urban Studies) in 1983 and a Bachelor of Laws degree in 1992.

With offices in Vancouver’s Marine Building, and working closely with three associates, Michael Mines represents clients throughout the Lower Mainland and the rest of British Columbia. From providing clients with early legal advice through conducting trials and appeals, Michael Mines is dedicated to helping his clients achieve the very best possible results.

Start with a free consultation.

If you are being investigated by police or if you’ve been charged with a criminal or driving offence, don’t face the problem alone. Being accused of an offence is stressful. The prospects of a criminal record or jail sentence can be daunting. Even if you think there is no defence, we may be able to help. To schedule a free initial consultation with one of our Vancouver lawyers, contact us now.